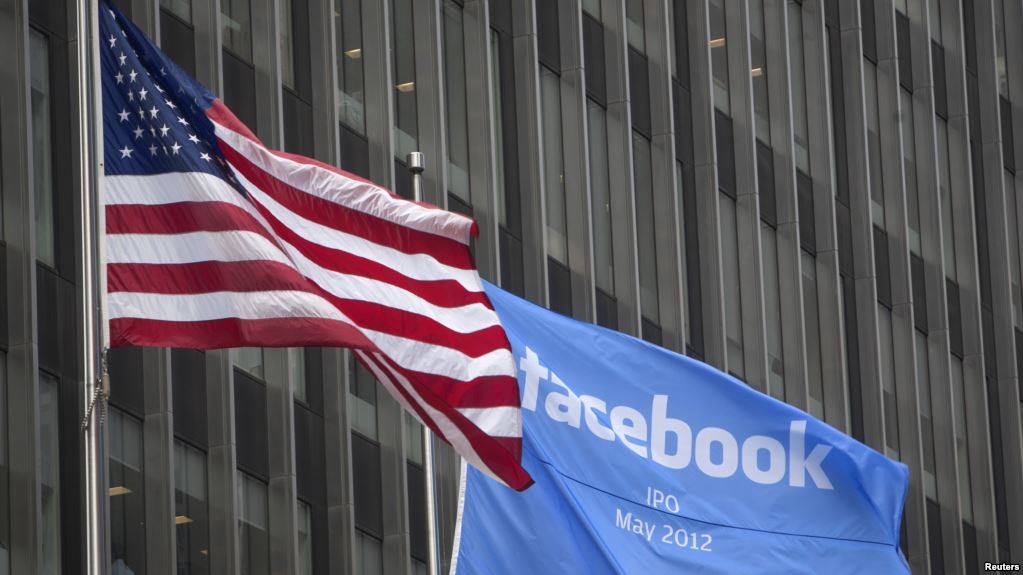 20 Members of Congress and Senators including Vietnam Caucus chairs Rep. Chris Smith (R-NJ), Zoe Lofgren (D-CA), Alan Lowenthal (D-CA) and Senator Marco Rubio have written a letter urging Facebook and Google not to comply with a Cybersecurity Law that requires them to store users’ data in Vietnam.

Facebook and Google have played an enormous role in Vietnam, enabling millions of Vietnamese to exchange information, stay in touch with families and friends overseas, and facilitate discussions and community participation otherwise not afforded offline.

This could all be at risk as the Vietnamese government continues its crackdown on free expression and peaceful political advocacy. We are deeply concerned by the new cybersecurity law enacted by the Socialist Republic of Vietnam’s National Assembly on June 12, 2018 as the provisions of the new law contravene existing bilateral trade provisions and international covenants on human rights.

This broad and vaguely worded law would allow the communist authorities to access private data, spy on users, and further restrict the limited online speech freedoms enjoyed by Vietnamese citizens. It could also be a serious impediment on Vietnam’s economic potential and fundamentally impact foreign—particularly American—businesses in the country as internet companies are required to store data locally and disclose user data at the request of government authorities.

The cyber security law does nothing to protect internet users. Rather, it is a blatant effort by the Vietnamese government to crackdown on online expression by enlisting the help of leading technology companies—especially Facebook and Google—as you will be required to remove content within 24 hours of receiving a request from the Minister of Public Security or the Ministry of Information and Communications.

It is already being reported that your companies have removed video and accounts after requests by the Vietnamese government, including accounts of users in California and Germany. These are very troubling developments that we hope you can help us understand. The censorship of the accounts of Vietnamese-Americans is particularly concerning.

The cybersecurity law is troubling as it comes at a time of immense backsliding of rights, there are more than 100 political and religious prisoners in Vietnam right now including citizen journalists, bloggers, religious leaders, and labor and democracy advocates. The Vietnamese government has a near-total control on the free flow of information. According to Reporters Without Borders’ 2018 World Press Freedom Index, Vietnam ranks 175th out of 180 countries, and currently 25 professional and citizen journalists are behind bars.

We urge you to live up to your stated missions to promote openness and connectivity.

Specifically, we ask that your companies:

1) Refrain from storing user data within Vietnam where it can be improperly seized at any time by the Ministry of Public Security.

2) Establish transparent guidelines with respect to content removal. While we understand the need to have clear community standards, it is not acceptable to take down political speech or the content of citizen journalists simply because the Vietnamese authorities or the army of government-backed “public opinion shapers” have urged you to do so.

3) Promptly publish the number of requests from the Government of Vietnam for the removal of content and the number of times your company complied with such requests.

If the Vietnamese government is coercing your companies to aid and abet censorship, this is an issue of concern that needs to be raised diplomatically and at the highest levels. As Members of Congress, we wish to discuss with you our concerns about the new cybersecurity law and its effects on your companies.