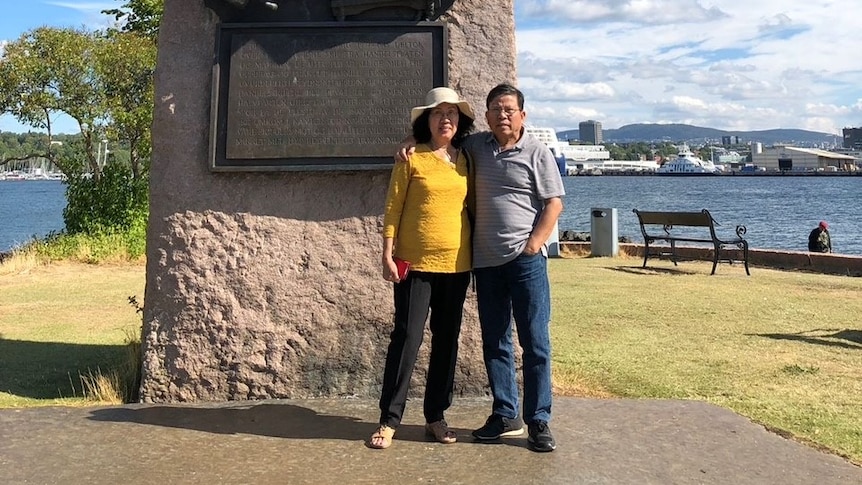 The family of an Australian man detained in Vietnam for more than two and a half years are imploring him to be vaccinated against COVID-19 as cases soar in the South-East Asian nation.

Van Kham Chau was arrested in Ho Chi Minh City in January 2019 and later sentenced to 12 years in prison for “terrorist activities” — charges human rights groups and his family have dismissed as “ludicrous”.

His wife, Trang Chau, desperately hoped her husband might be released today, as September 2 is Vietnam’s independence day, where hundreds of prisoners are released under an amnesty.

“Please, in your wisdom, I want my husband [to come] home early, because COVID … is very dangerous there … my husband [does] not have the injection,” Mrs Chau said, in an appeal to Vietnamese authorities.

“My husband is 72 years old, it’s easy for him to get COVID and die there. That’s why I want a vaccine for my husband.”

But political prisoners rarely make the list. Vietnamese state media yesterday reported that more than 3,000 people will be released, including 21 foreign nationals.

But the Chau family’s lawyer, Dan Phuong Nguyen, said Chau was not among them.

After being championed as a success story in the first year of the pandemic, Vietnam has been gripped by a Delta-fuelled surge.

For the past week, the country has been reporting more than 12,000 new cases and more than 300 deaths each day, and cases have spread in at least one Ho Chi Minh City prison.

Chau is being held in Thu Doc prison, about three hours from Ho Chi Minh City, and he is detained alongside 12 other foreigners in his cell, Ms Nguyen said. There have not been reports of an outbreak there to date.

Chau’s family said he has not been granted a consular visit from Australian officials for the past four months due to COVID lockdowns.

Vietnam’s Ministry of Foreign Affairs spokesperson Le Thi Thu Hang said all consular and relative visits had been temporarily suspended since April this year and that “all detention facilities were applying strict pandemic control measures”.

“They have also been adding other nutrients to the regulated daily meals of the inmates, with a view to improving their health and physical condition,” she said in a statement.

She said Chau was “in good health” and “receiving fair treatment”, adding that his rights to food, clothing and healthcare were ensured under Vietnamese law.

The ABC has approached the Department of Foreign Affairs and Trade (DFAT) for comment.

Hopes for divine or ministerial intervention

Chau, a former refugee and retired baker from Western Sydney, is a member of Viet Tan and allegedly entered Vietnam via Cambodia on false papers.

The Vietnamese government considers Viet Tan a terrorist organisation, but the United Nations says it is a peaceful democracy advocacy group.

“I can feel a sense of solidarity with him. In my experience, living under the regime of Vietnamese communist dictatorship, I know that people like Mr Chau are subjected to misinformation and propaganda,” he said.

Bishop Long fled Vietnam after the fall of Saigon due to a crackdown on priests, as intelligentsia were systematically imprisoned and sent to re-education camps.

He urged Australians to look beyond perceptions of modern Vietnam as simply a tourist destination or trading partner.

“Don’t just look at the appearances – behind the veneer of economic development and [or a] tourism destination, Vietnam remains an authoritarian state,” he said.

“It has a very poor human rights record.”

According to Amnesty International, there are 170 prisoners of conscience detained in Vietnam – a number that has doubled from 84 in the past five years.

Rose Kulak, program coordinator for Individuals at Risk at Amnesty International Australia, said the COVID-19 situation only adds to the urgency for him to be freed.

“He is a prisoner of conscience. There is no evidence of him ever advocating or being involved in a violent act.”

Chris Hayes, federal MP for Fowler in Western Sydney, said trying Chau as a terrorist based on his membership to Viet Tan was absurd.

“My doctor is the president of that organisation [in Australia] – hardly a terrorist, he’s a medical specialist,” he said.

“They do a heck of a lot of charity work and things of that nature, but hardly a terrorist organisation.”

He urged the government “to take all necessary and reasonable diplomatic steps to secure his freedom”.

That was echoed by Bishop Long.

“I hope that our government will do all they can to ensure that one of its citizens, detained in a very authoritarian regime, be treated fairly and with dignity,” he said.

Last week, Australia’s Minister for Foreign Affairs Marise Payne announced Australia would ship 400,000 doses of AstraZeneca vaccine to Vietnam — the first batch of a total 1.5 million to be donated by the end of this year.

Ms Nguyen said Australian officials should push to ensure one of those vaccines could be used to inoculate Chau in prison.

“Every Australian is now being offered the opportunity for vaccination, he should not be exempt,” she said.

“Even here in Australia, outbreaks in prisons are very hard to control because of their close living environments.”

American Michael Phuong Minh Nguyen was once detained alongside Chau but said he was released due to intervention from the US State Department. He has written to Senator Payne saying he and Chau were subjected to hard labour in prison.

Mrs Chau has been sending medicines from Australia to him in prison in Vietnam, and he is granted a phone call once a month with a relative in Vietnam.

But the lack of consular visits has put a halt to the letters Mrs Chau used to exchange with her husband, and she hasn’t heard his voice since he was detained.

She’s only seen him in photos and videos from his court appearance in November 2019.

Ultimately, Mrs Chau said she wants her husband to return to Sydney to spend his remaining time with his two adult sons and his mother, who is 96 years old.

“She wants [to see] my husband before she is gone,” she said.

To view the article on ABC News, click here. 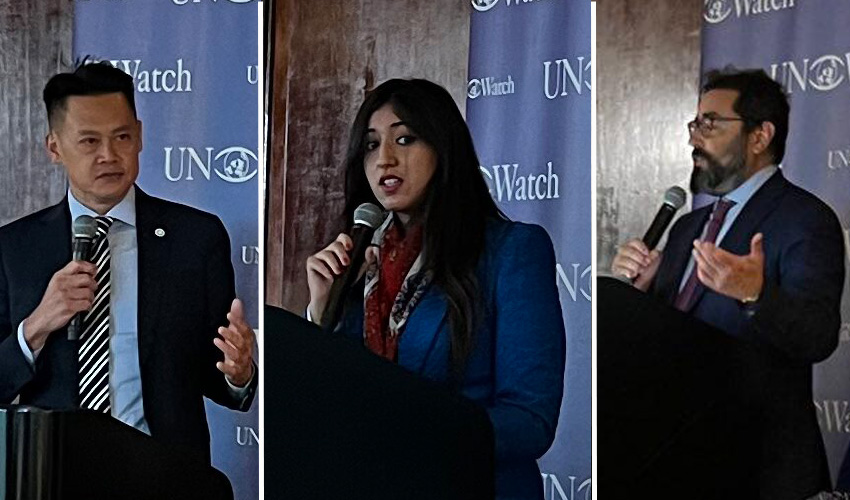 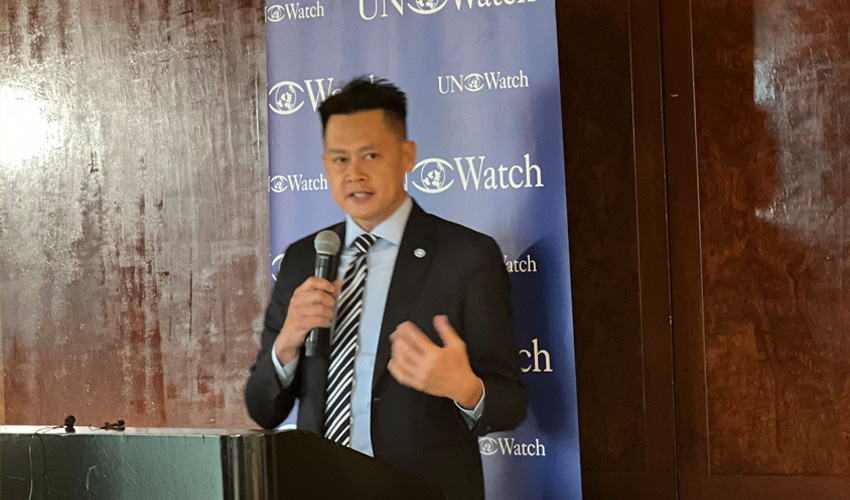