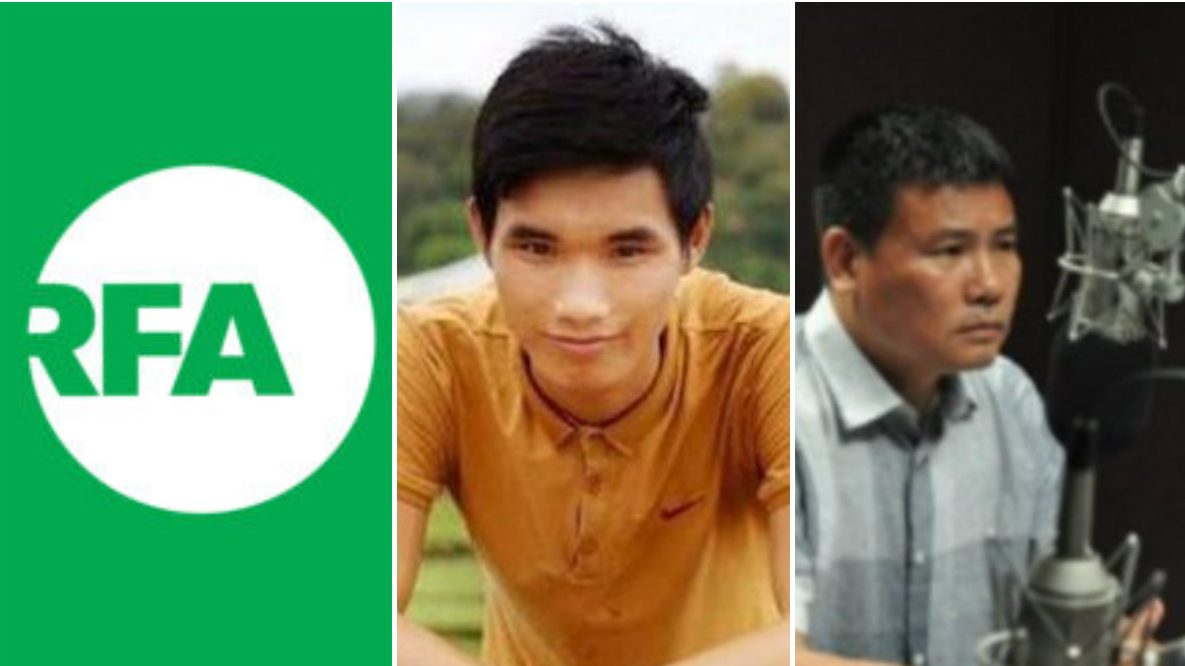 One of its writers is missing and another sits behind bars.

Vietnam is tightening controls on dissent and targeting journalists. When President Trump goes to Hanoi next week for a summit with his North Korean counterpart, he should raise with the host nation the fate of two Vietnamese journalists working for Radio Free Asia, the U.S. government-funded broadcaster I lead.

Popular blogger Truong Duy Nhat has been missing for more than three weeks since he fled his home in Da Nang, Vietnam, for neighboring Thailand to seek asylum. We fear Mr. Nhat was abducted and taken back to Vietnam for imprisonment and interrogation.

Mr. Nhat, 55, has been in the government’s crosshairs before. He was arrested in 2013 and served two years in prison for writings critical of ruling Communist Party leaders. After his release in 2015 he began contributing to Radio Free Asia, which broadcasts and publishes in nine languages to six Asian countries lacking press freedom.

According to Vietnamese human-rights activists, Mr. Nhat became concerned last month that Vietnamese security agents were pursuing him, suspecting that he had information detrimental to Prime Minister Nguyen Xuan Phuc. The sources claim Mr. Nhat sought asylum on Jan. 25 at the United Nations High Commissioner for Refugees office in Bangkok. Yet the Thai government says it has no record of Mr. Nhat entering the country, and he hasn’t been heard from since Jan. 26.

Not surprisingly, Vietnam has been silent about the case. Vietnam holds many political prisoners—200, says Nguyen Kim Binh of the California- based Vietnam Human Rights Network. One of those prisoners is Radio Free Asia’s Nguyen Van Hoa.

Now 23, Mr. Hoa breached a state media blackout in 2016 to report on protests that followed a toxic-waste spill. He was arrested in January 2017 on the supposed crime of “conducting propaganda against the state” and received a seven-year sentence, which he is now serving. Mr. Hoa revealed in a letter to his family that he was repeatedly beaten in detention and forced to make a false confession, which Vietnamese authorities used to convict an environmental activist. Mr. Hoa recanted that confession at a court hearing last August, possibly subjecting himself to renewed torture.

A strong message in Hanoi from Mr. Trump about the plight of these Radio Free Asia journalists would resonate in Vietnam and beyond. It’s a message that needs to be heard; governments across the region use repressive tactics to try to intimidate our network.

Radio Free Asia was forced to close its Cambodian bureau in 2017 amid a crackdown on independent media. Two of our reporters were falsely accused of espionage and spent nine months in prison under charges that still hang over them.

In China, dozens of close relatives of reporters of Radio Free Asia’s Uyghur Service are in internment camps in Xinjiang, where we have covered the persecution of the Muslim minority.

It’s against this grim backdrop that Mr. Trump has a chance to let authoritarian nations in Asia know that America will defend press freedom and stand up for the right to free expression.