The Geneva Summit is sponsored by a coalition of 20 human rights NGOs from around the world. This annual conference builds on the success and momentum of the previous gatherings, which have been widely acclaimed in the international human rights community.

The Geneva Summit has been featured in media around the globe, including CNN, Agence France Presse, AP, The Australian, the Wall Street Journal, Spanish news agency EFE, Radio Free Europe and ANSA. 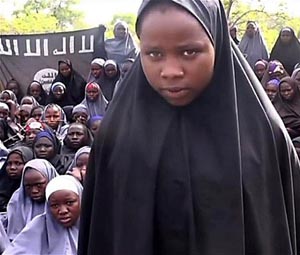 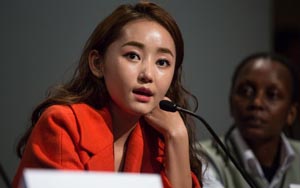 Yeonmi Park escaped North Korea as a young child and witnessed first-hand the regime’s atrocities against its own people. 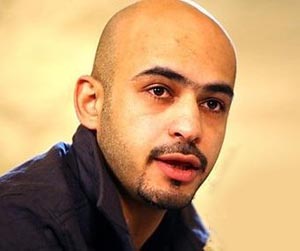 Mustafa Nayyem, whose summons to rally on Facebook on November 21, 2013 sparked the Euromaidan protests, is a Ukrainian journalist recently elected to Parliament, and the recipient of the Wilson Center’s 2014 Ion Ratiu Democracy Award. 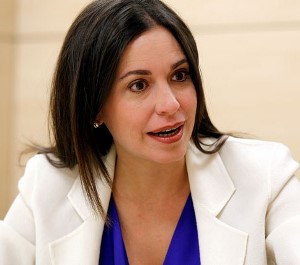 Maria Corina Machado won election to Venezuela’s National Assembly with the highest percentage of any candidate, and has more than 2 million followers on Twitter. In March of this year, the Maduro regime expelled her from parliament, falsely accusing her of incitement, treason, murder and criminal conspiracy. 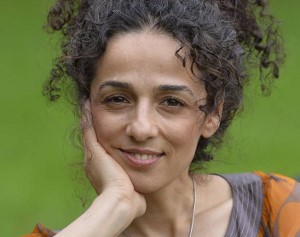 How Thousands of Iranian Women Defied Hijab Law on Facebook

Masij Alinejad, an award-winning Iranian journalist, is the creator of the widely-reported “My Stealthy Freedom” Facebook page, which encourages Iranian women to upload images of themselves without the mandatory hijab, and has garnered more than 700,000 Likes. In an essay in Time Magazine, Ms. Alinejad told of Iran’s massive campaign to smear her. 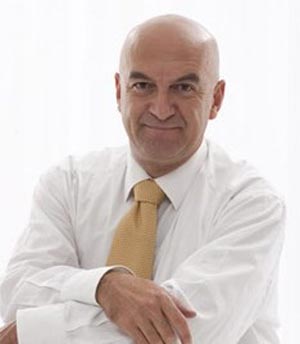 The State of Media Freedom in Turkey

Yavuz Baydar, a prominent Turkish journalist, received the Special Award of the European Press Prize in 2014 for his fight against censorship and defense of professional values in Turkey.

ORGANIZED BY AN INTERNATIONAL NGO COALITION 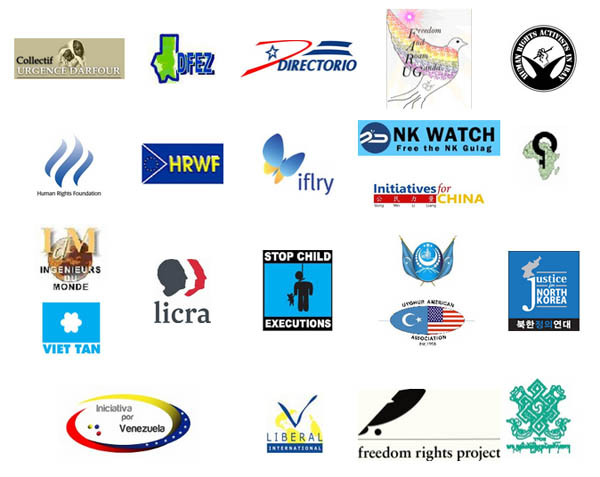