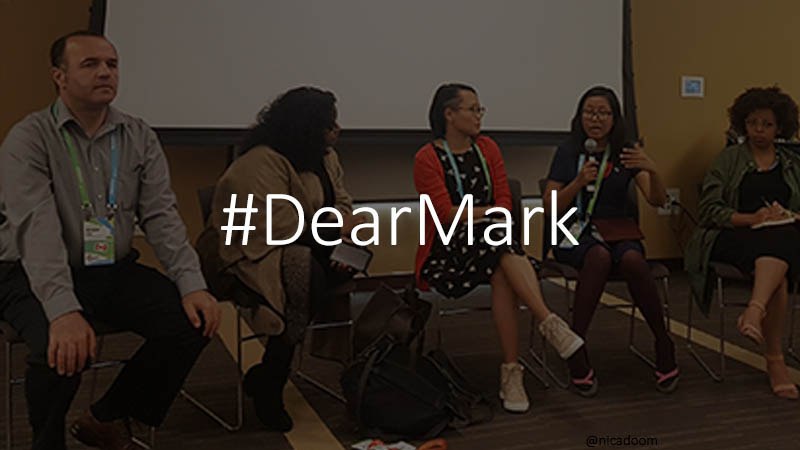 The coalition, formed on the sidelines of RightsCon 2018, is a response to a lack of adequate representation from the Global South – especially from their most vulnerable minorities – in the critical discussion about Facebook’s power and responsibilities. Many groups from the various countries have written #DearMark letters to Mark Zuckerberg expressing their dismay in the social media being used to shrink democracies across the world.

Countries outside of North America and Europe represent 72% of Facebook’s daily users. Between them, the coalition countries include the world largest democracy, the first social media enabled genocide, state sponsored troll armies, and the devastation of the Syrian war. In each of our countries Facebook has been weaponized by bad actors against our citizens. In each case Facebook has failed to put adequate protections into practice.

The coalition aims to call to account the reckless push for expansion by Facebook as they capture the ’emerging markets’ that the citizens of our countries represent. In this process Facebook has consistently failed to invest in the basic contextual understanding, local language skills, and human resources needed to provide a duty-of-care for users in sometimes repressive regimes – a failure that has real world consequences including loss of life.

While each of our countries has its unique contexts, the failure of Facebook to address these systemic issues has been remarkably consistent. It is critical that Facebook respect the fundamental principle of equality on their platform, and work diligently to defend the rights of users regardless of the market in which they reside. In our experience these principles are applied selectively, if at all.

Representatives of the coalition met with Facebook this morning to call for specific action on three concrete steps to begin addressing these urgent needs:

Following the investigations into Facebook’s role in the American elections and in the wake of the upcoming Civil Rights and political bias audits to take place in the American context, the coalition demands similar scrutiny into Facebook’s role in abetting human rights abuses, spreading misinformation and manipulation of democratic processes in our respective countries. As in the USA, these audits must be independent and governed by the coalition, with terms of reference developed in genuine partnership with local civil society actors. If Facebook is serious in their commitment to parity this is only fair. And the only way to move forward with fixing the broken implementation of the product in our countries.

Facebook must also commit to more transparency that is localized for each country or region and release more information about how its products are developed and managed.

Facebook have made commitments on these issues in the past, and they have issued apologies for failing to meet these commitments in the past. Commitments and apologies will no longer cut it and these specific demands are merely the first steps in holding Facebook accountable for its actions. The need of the hour is parity, transparency and accountability. Nothing less will be acceptable. These issues are not going away and neither are we.