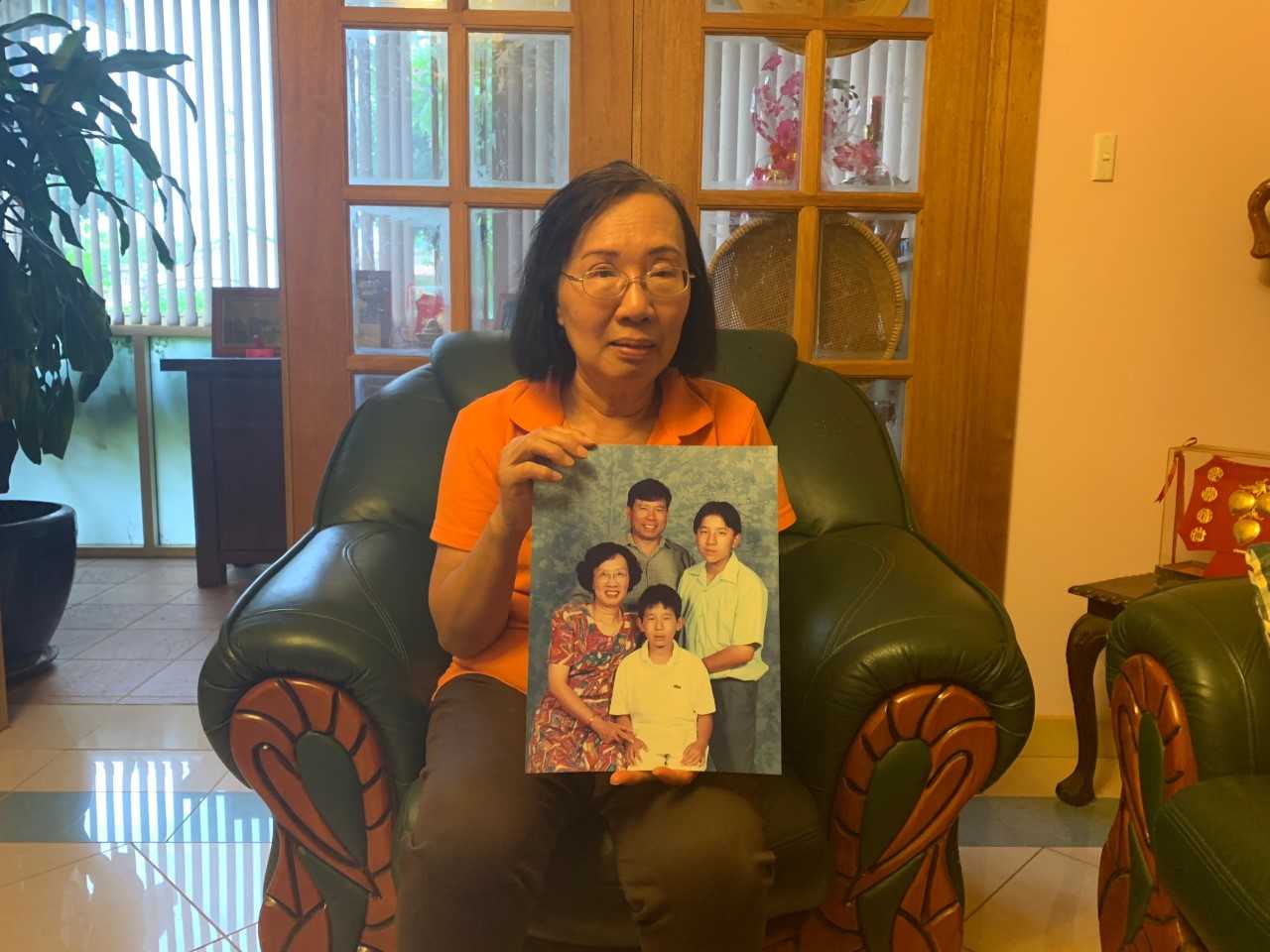 An Australian citizen has been languishing in a Vietnamese prison and Human Rights Watch wants Australia to act.

Australia is being urged step up pressure on Vietnam at a bilateral meeting this week over its continued detention of a 70-year-old Australian.

The 16th Australia-Vietnam Human Rights Dialogue will be held in Canberra on Thursday and Human Rights Watch wants the case of the Australian retiree to be a major part of discussions.

“Australia should be publicly calling for the immediate release of Van Kham Chau, an Australian citizen, and all other political prisoners who have been unjustly jailed in Vietnam,” Australia director at Human Rights Watch Elaine Pearson said in a statement on Wednesday.

Van Kham Chau fled Vietnam by boat and arrived in Australia in the 1980s. He is an ardent democracy advocate and member of Viet Tan, an anti-government group that the authorities in Hanoi have branded a “terrorist” organisation.

He revisited his birth country on what a colleague described as a “fact-finding” mission before he was arrested.

According to Human Rights Watch, Van Kham Chau is being investigated for alleged offenses under Vietnam’s “sweeping national security laws, including attempting to ‘overthrow the state’.”

It says that under Vietnam’s criminal procedure code, he will be allowed to have a defense lawyer only after the police say the investigation is concluded.

“Australia should press Vietnam to change its rights-violating criminal procedure code so that all criminal detainees have prompt access to legal counsel as international law requires,” Ms Pearson said.

SBS News has contacted the Department of Foreign Affairs and Trade about Van Kham Chau but is yet to receive a reply.

Ms Pearson said there are many other cases of human rights abuse that Australia should also bring up with Vietnam.

“Australia’s close ties with Vietnam mean the Australian government has a responsibility to speak out publicly on Vietnam’s abysmal human rights record,” she said.

“The crackdown on basic rights in Vietnam is escalating, with more political prisoners being unjustly detained for longer terms.”

According to Human Rights Watch, at least 131 people are behind bars in Vietnam for exercising their basic rights as of August.

“Online repression is on the rise in Vietnam … This overly broad and vague law gives the authorities wide discretion to censor free expression and requires service providers to take down content the authorities consider offensive within 24 hours of receiving the request,” the advocacy group claims.