Op-Ed by the Ambassadors of the European Union, Norway, Switzerland and the United Kingdom in Hanoi 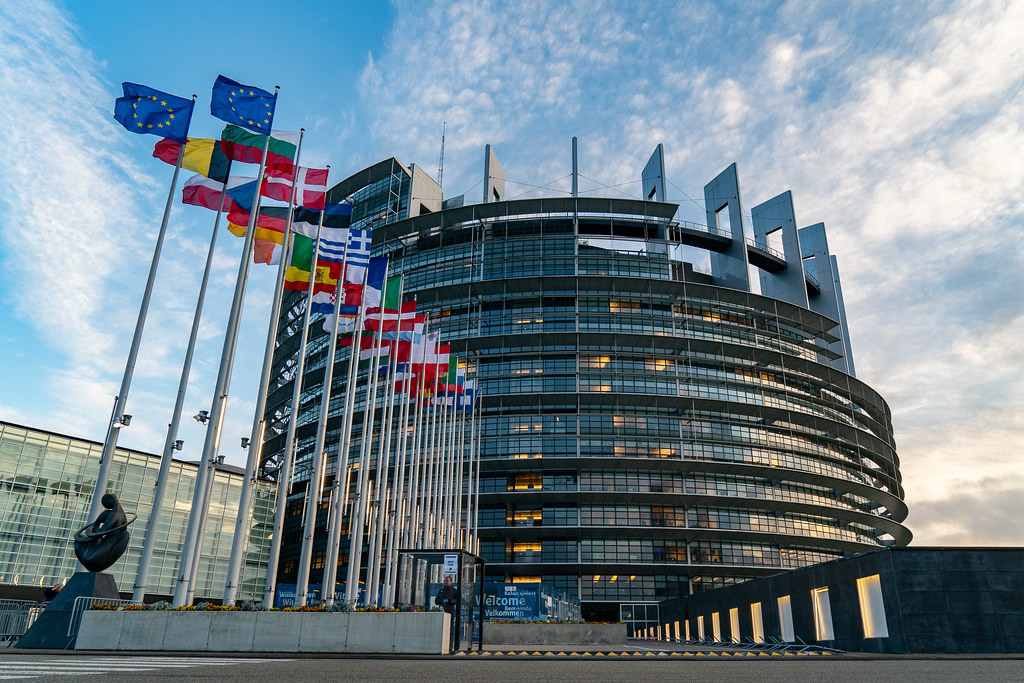 War has returned to Europe.

We condemn in the strongest possible terms the Russian Federation’s unprovoked and unjustified military aggression against Ukraine. By its illegal military actions, Russia is grossly violating international law and the principles of the UN Charter and undermining European and global security and stability. This includes the right of Ukraine to choose its own destiny. Russia bears full responsibility for this act of aggression and all the destruction and loss of life it will cause.

The United Nations General Assembly on 2 March adopted a resolution on “Aggression against Ukraine”, by an overwhelming majority of 141 in favour to just 5 against (with 35 abstentions). This is a historic moment and shows the extent of the global consensus on this issue. The United Nations have come together in speaking out in respect of the values and principles enshrined in the UN Charter. These 141 countries have deplored in the strongest terms the aggression by the Russian Federation, as well as the involvement of Belarus, demanding that they cease their use of force against Ukraine, and withdraw all military forces from the entire territory of Ukraine – immediately, completely and unconditionally.

ASEAN member countries also voted overwhelmingly in favour of the resolution, with only two abstaining. One of those was Vietnam.

Given the geographical distance, it is natural that Vietnam has its own interests and some different viewpoints to those of us in Europe. But in this time of crisis we must all focus on the fundamental question of whether it is justified for Russia, a big country, to bully and invade its neighbour Ukraine, in order to try and redraw boundaries on the map against international rules? Is it in Vietnam’s interests for the world to be ruled by that logic rather than international law and peaceful settlement of disputes?

Like people in Europe, the people of Vietnam unfortunately know too well what war is like. Vietnam, like Europe, has experienced the suffering of innocent civilians and knows why it is so important to fight for freedom and to uphold the sovereignty and territorial integrity of their nation. Vietnam, like Europe, understands very well what the people of Ukraine are going through.

And it is precisely because of these bitter memories of war and because we all value real peace, that  we should all stand together with the people of Ukraine and the overwhelming majority of the international community and call for an end to this unjust conflict.

Russia’s invasion is also having an effect on the global economy, which is already struggling with post-pandemic recovery, supply chain shortages, and rising inflation. Energy, transport, commodity and food prices have all spiked. None of this will benefit Vietnam.

We know that Vietnam has a strong voice with Russia. This is a beautiful country Russian tourists love to visit, and your ties with the Russian Federation are wide. We believe that you, Vietnamese people, similarly to us, want a positive outcome for both Russia and Ukraine. We hope that you share our view that de-escalation and withdrawal is not only the right thing to do for legal and humanitarian reasons, but that it is also the right political choice for Russia for all the International Community and for the sake of peace and stability our peoples need to thrive.

View the official letter on the European Union website by clicking here.