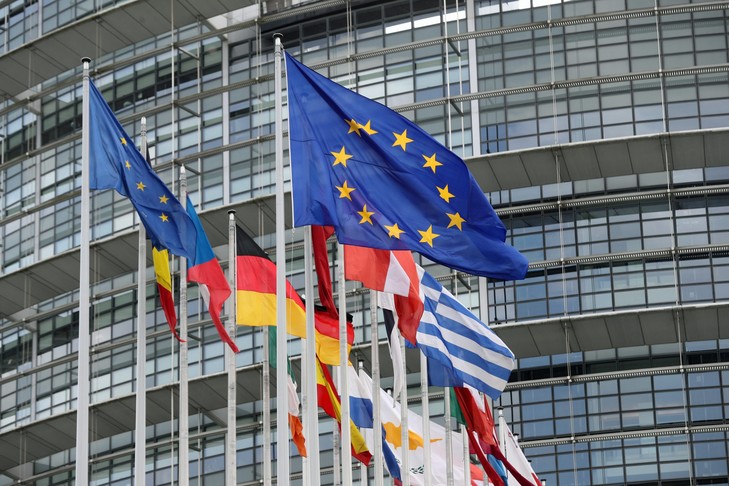 Dear Members of the European Parliament,

We, the undersigned Vietnamese and international civil society organisations, are writing to urge you to ensure that the European Parliament postpones its consent to the EU-Vietnam Free Trade Agreement (EVFTA) and Investment Protection Agreement (IPA) until certain human rights benchmarks are met by the Vietnamese government.

As you may know, in recent years the Vietnamese government has intensified its crackdown on human rights defenders, members of civil society, religious groups and individuals who express opinions deemed critical of the government or otherwise disfavoured. The rights to free expression, opinion, association and assembly remain strictly curtailed and the judiciary is under tight state control, as are the press, civil society, and religious groups. Any expression of dissent is harshly punished by state authorities, either directly or through state-sponsored thugs. Hundreds of human rights, environmental or labour activists, lawyers, religious figures and bloggers have been convicted or otherwise detained for the peaceful exercise of their freedom of expression, in application of a draconian penal code which explicitly criminalises criticising the government.

Against this background, we regret that negotiations for the EVFTA and the IPA did not lead to more tangible human rights commitments from the Vietnamese authorities than the meagre ones included in the EVFTA’s sustainable development chapter, and that even for those there is no binding timeline nor penalties foreseen in case of failure to comply. Furthermore, we are concerned about the monitoring of the implementation of those agreements, which the EVFTA’s text assigns to independent civil society from both sides, overlooking the fact that there is hardly any independent civil society in Vietnam, and certainly none which at this stage could openly emerge and thoroughly exercise such monitoring role without fear of repercussions. Finally, we remain deeply concerned about Vietnam’s reluctance[1] to revise its penal code, whose provisions criminalising peaceful criticism of the government render de facto impossible the full enjoyment of the rights enshrined in the International Labour Organisation’s Conventions to which Vietnam is or has pledged to become a party.

If and once the agreements will be in force, threats to suspend them for human rights violations pursuant to the link with the EU-Vietnam Partnership and Cooperation Agreement would lack any credibility: firstly, there are no EU precedents of FTAs suspended on human rights grounds; secondly, the suspension of the deal, especially of the IPA, could be extremely harmful to EU businesses and investments in the country; thirdly, Vietnam currently benefits of unilateral trade preferences through the Generalised Scheme of Preferences (GSP)[2], and the country’s failure to uphold its numerous human rights obligations under the scheme is yet to result in any meaningful reaction by the EU, which has instead intensified negotiations for the EVFTA; fourthly, human rights violations in the country are already so widespread and severe that, were the agreements in place at the time of writing, there would arguably already be grounds to suspend them.

For all these reasons, the ongoing procedure at the European Parliament, which has to decide whether to grant, deny or postpone consent to the EVFTA and IPA, represents the last, powerful opportunity to leverage these deals to secure concrete human rights improvements in Vietnam.

Taking the same approach last used by the previous European legislature in March this year in relation to the EU-Turkmenistan Partnership and Cooperation Agreement[3], Members of the European Parliament should put the Vietnamese government on notice that they will consider giving their consent to the deals only once a series of human rights concerns have been duly addressed by the state authorities. In particular, MEPs should ask Vietnam to:

Furthermore, MEPs should ask the European Commission to:

[1] Last officially reiterated by Vietnam in June 2019 in its response to the recommendations formulated by states, including several EU member states, during its latest Universal Periodic Review at the UN Human Rights Council: http://daccess-ods.un.org/access.nsf/Get?Open&DS=A/HRC/DEC/41/101&Lang=E